skip to main | skip to sidebar

Issue.20 of Percy's Basementmade Remix Series.It took some Time but now we can take a look at the Remix Work of Comoesta Yaegashi.In the early 1990s,he formed the Tokyo Panorama Mambo Boys who became an important part of the emerging Shibuya-kei Scene.After their split,he founded 5th Garden.He became part of Konishi's Readymade Label for which he released & compiled several Records.He joined Konshi & Masanori Ikeda for their European DJ Tour.After the End of the Shibuya-kei Hype,Yaegashi teams up with pianist Mari Fukuhara to form Since to create a more natural sound.He did the Soundtrack for "Body Asphalt" together with Jet Lopez.He also started to write Column's about Modern Architecture and Design.In 2008 Paradise Yamamoto,DJ Comoesta and Gonzalez Suzuki reunited to release some new Mambo Boys Material,he also works with Yamamoto as Mambo Unit.Latley he released a 7" with a Cover Version of Kraftwerk's Pocket Calculator called "Dentaku".I hope you enjoy this little Collection of Percussion driven Remixes by this true Latineer. 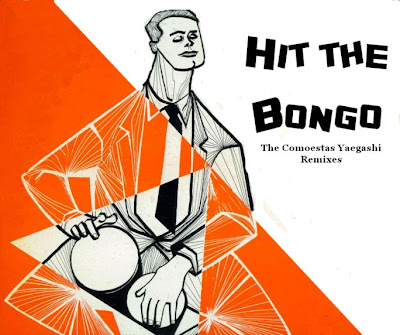 Astro Sounds:The In Sound From Way Out!

This Weeks Post is a little Tribute to 2 of my favourite Bands,Stereolab and The High Llamas.Two influencial Groups that sometimes seem to merge into one.I selected 14 Comrades in Sound from Argentina to Japan.Bands that also try to amalgamate the strange Sounds of early Electronics,the metronomic Beats of Kraut Rock and the perfect Harmonies of 60's Pop Music to a Soundtrack for a Future that never happend. Echos of Jean Jaques Perrey,Raymond Scott & Dick Hyman meet the flawless Harmonies of The Beach Boys,The Free Design,Esquivel & Burt Bacharach,all stired up with some motorik technique of 1970s Krautrock groups such as Neu! and Faust.Space Age Bachelor Pad Music indeed.I hope you enjoy this little Audio Postcard from Outer Space and remember "Everybody's Weird Except Me". 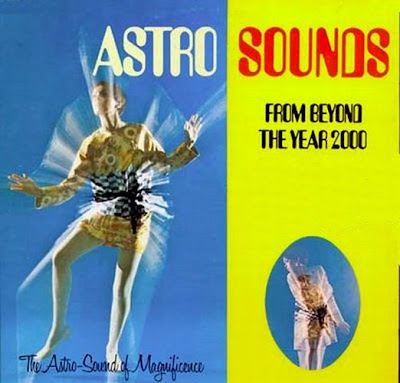 Here it is the long awaited 2nd Part of The Soul Fizz.It took quite some Time but it was worth waiting.Another 14 silky smooth Songs from the Acid Jazz Vault.Artists from Scandinavia like Celestine and Magnum Coltrane Price,Isabelle Antenna from France,The Brand New Heavies & the "Side Grinder" Ronny Jordan plus a lot more groovy People create a perfect Soundtrack for your Evenning out. Enjoy this super relaxed,soulful Cocktail we call "The Soul Fizz".To be continued... 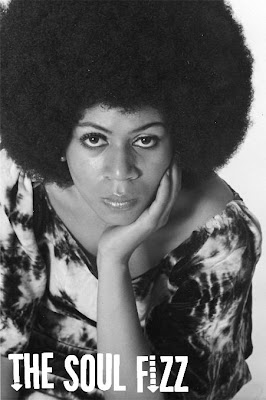 "We're back",that was all the Card said but i knew that this can only mean one Thing,The Brigade Mondäne returned as promised.I diden't knew where to find them but the Beats led me the Way.When i arrive the Party was in Full Swing and dived right into it.When the Mornig dawned they were gone and i joyfully knew that they will return soon. 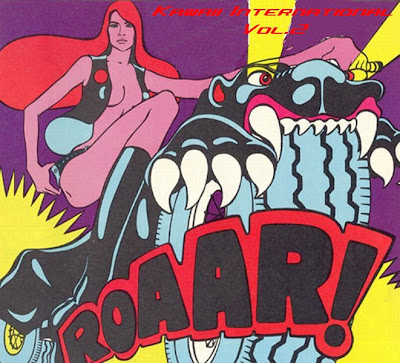 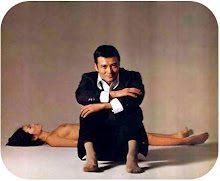 Percy
I'm a middle aged Worker in the Coalmines of Art.